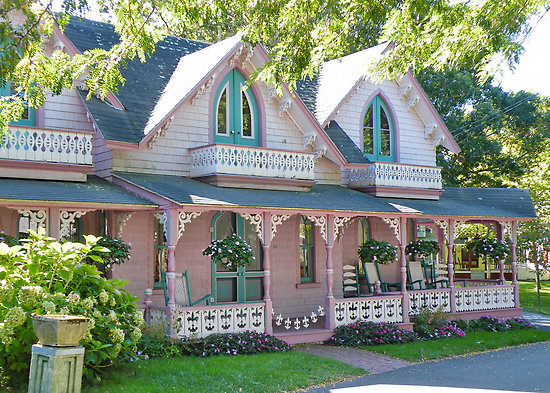 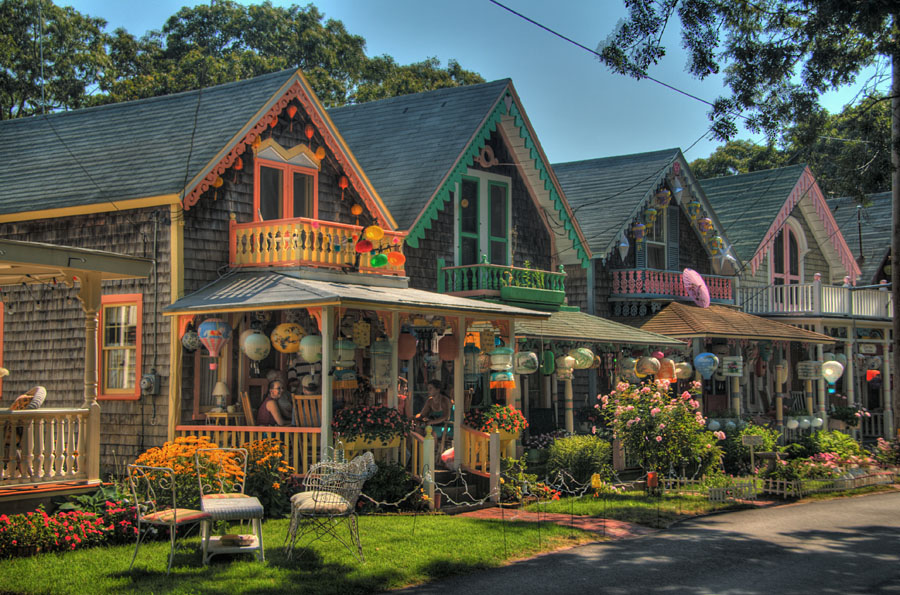 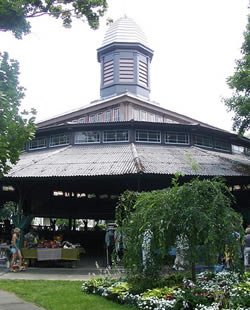 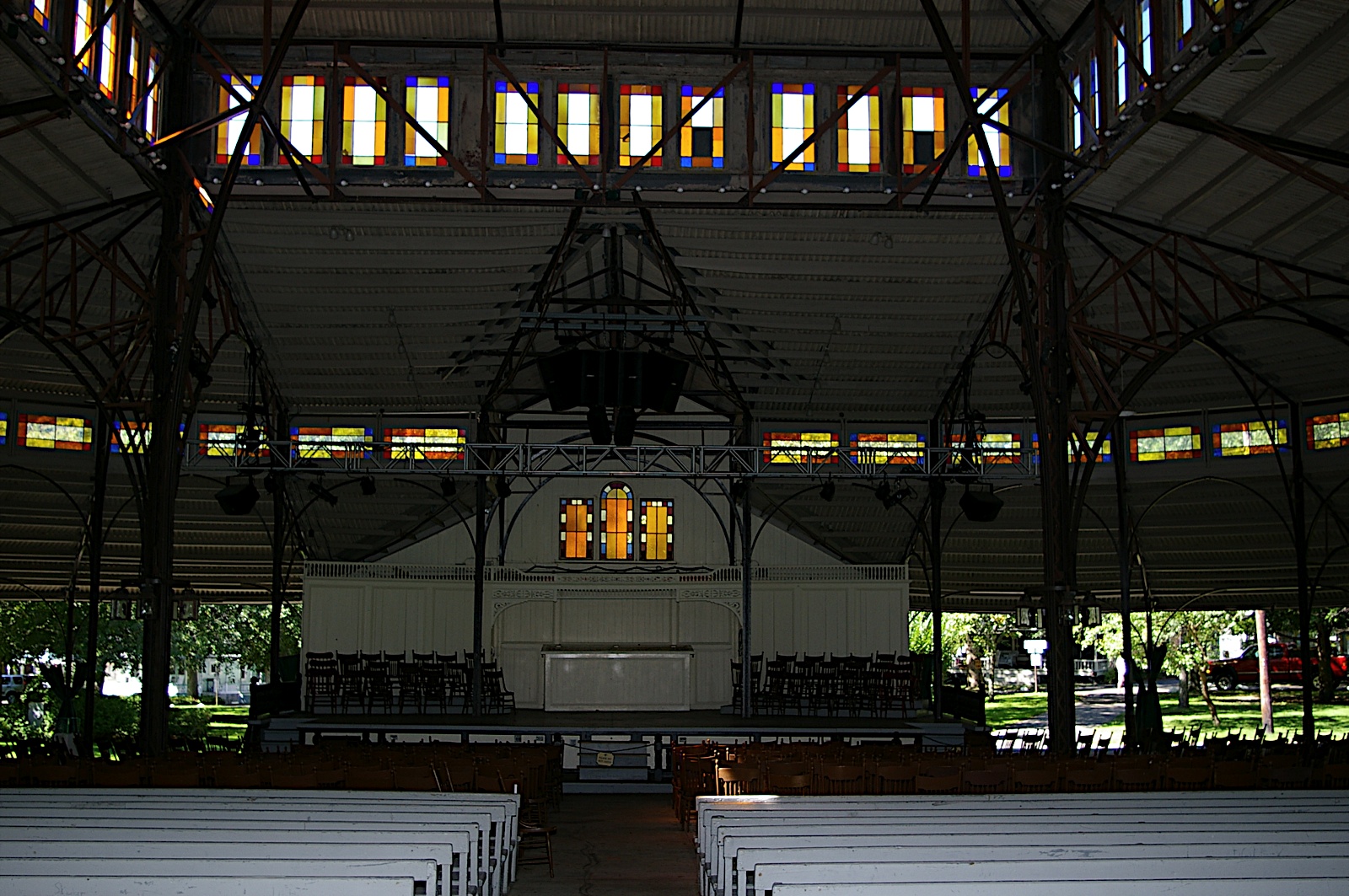 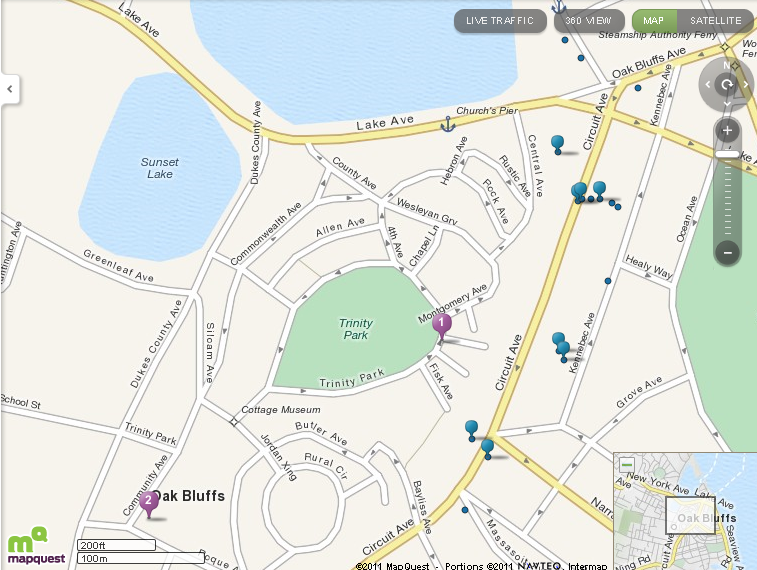 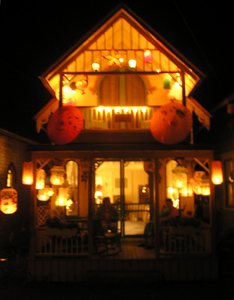 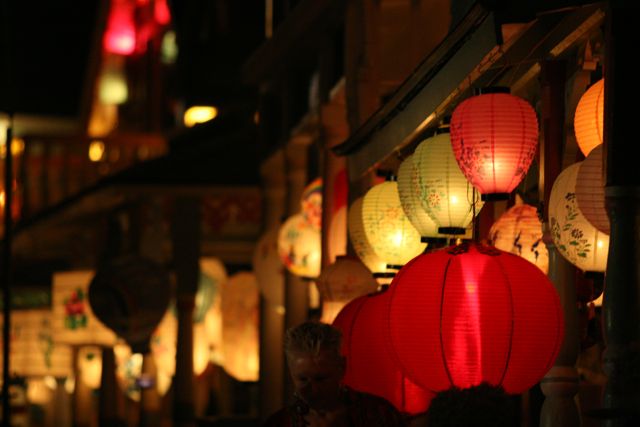 Related posts brought to you by YARPP.